The details of the next seminar will be released soon. 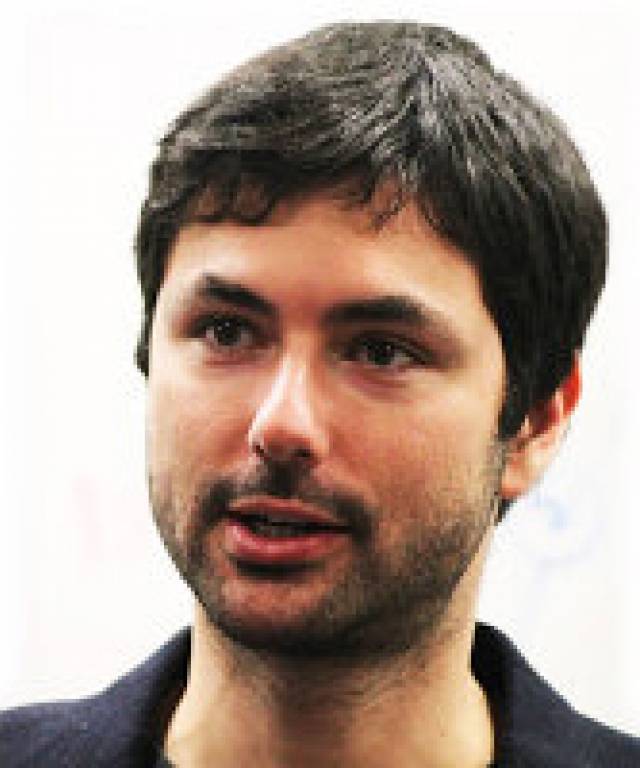 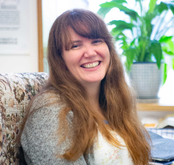 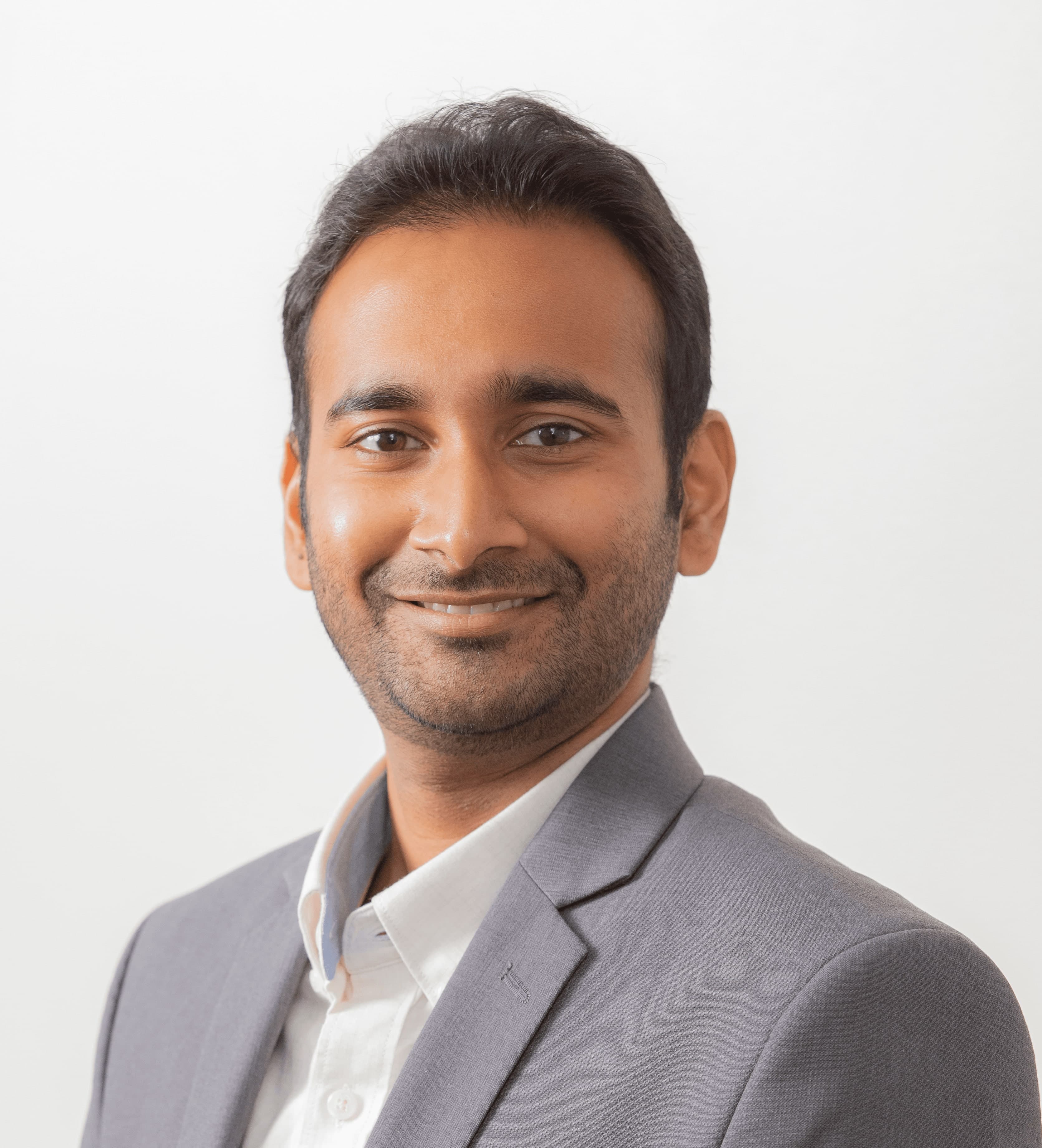 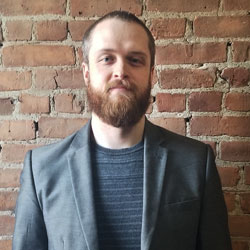 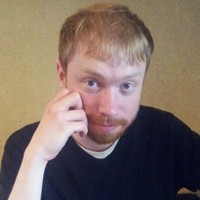 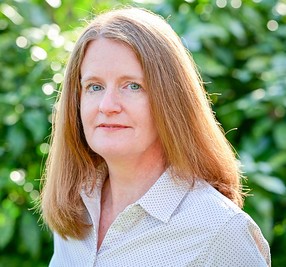 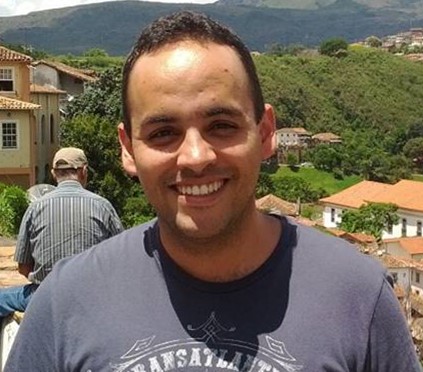